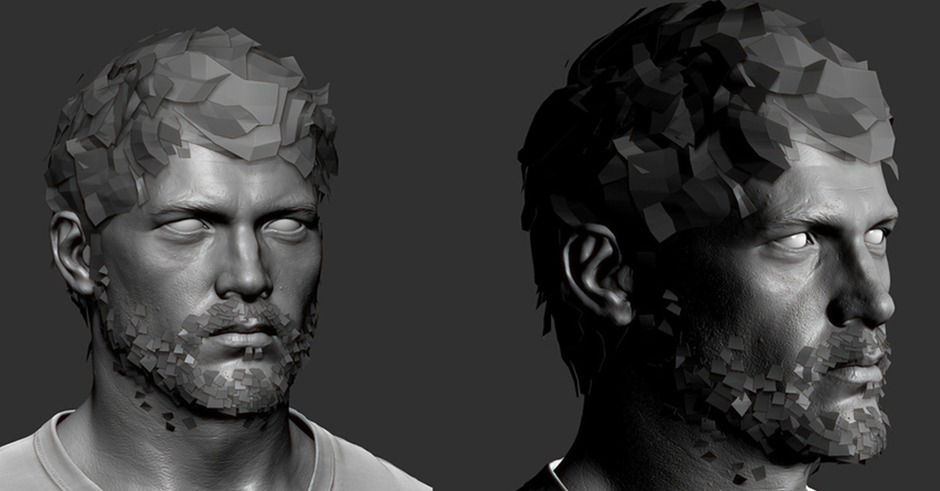 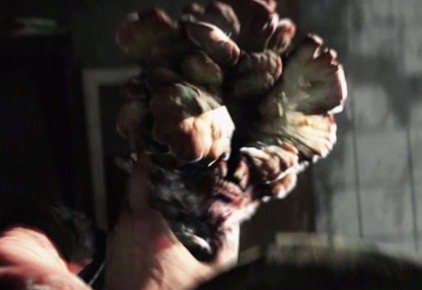 I worked on the Bloater by making his sculpt, textures and in-game model. 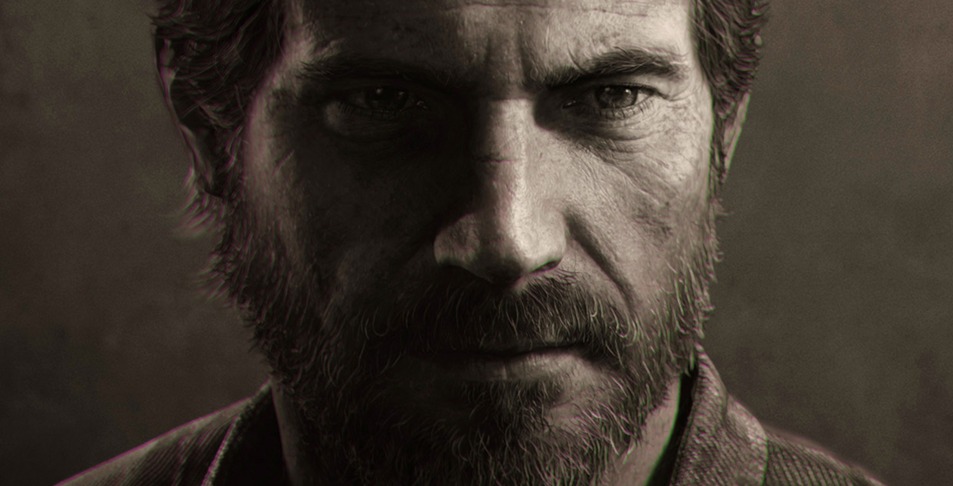 I worked on severl aspets of Joel, such as his head, hair, beard, starting outfit, backpack, winter outfit and a grey shirt variant.  This meant sculpting the default face, clothes and arms, and then texturing (color, spec, gloss, normal, transparency), creating the low poly topology, creating UV layouts, making the facial wrinklemaps and cinematic variations, such as moments where he is was covered in blood sprays, cuts, mud and snow textures.

Tommy was another cinematic character, and the brother of Joel.

I made Henry's head, hair, arms and outfit for the game and cinematics. 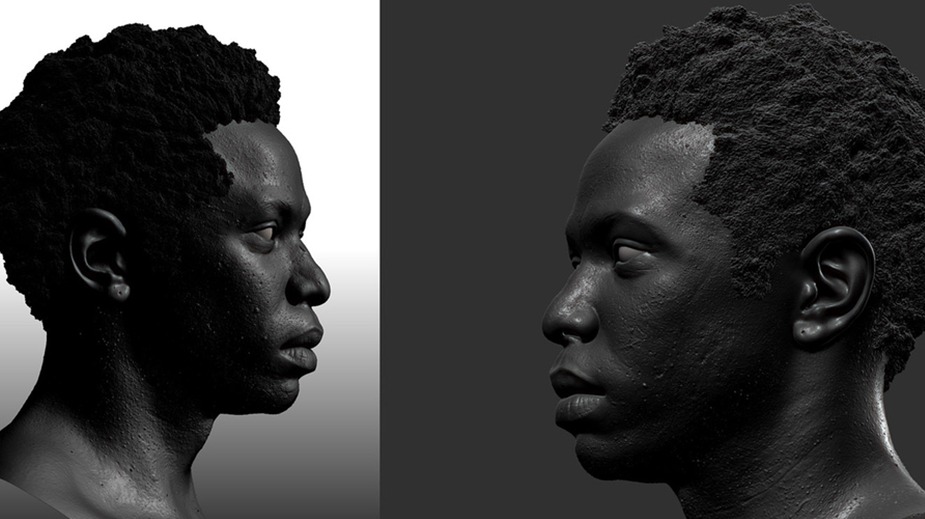 In the story, James was the helper of the cannibal group In The Last of Us led by David.

I worked on Robert's face and hair.  His clothing was made by Adam Scott. 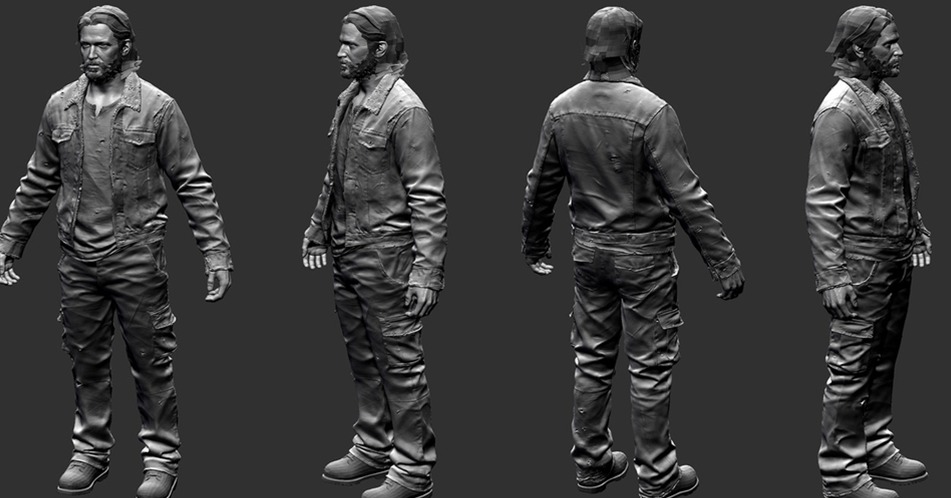 Working in-house with Naughty Dog on The Last of Us was an amazing experience.  I was the Lead Character Artist on the game.  I started out working on one of the cinematic characters known as Henry, and then developed the look of the main characters (Ellie and Joel).  I also worked on several other characters, such as the infected and Joel's brother.

I helped to create the look of the fungus for the infected clicker, such as through sculpting, texturing and materials.  The body and lower face were initially worked on by Darcy Korch, so it was a team effort.

Below is a screenshot of the first time the infected was seen up-close in a cinematic. 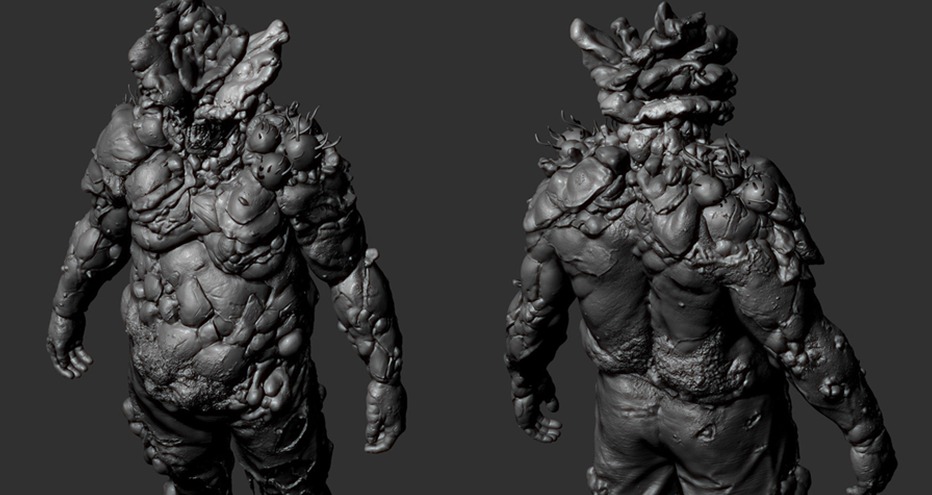 THE LAST OF US

There is a younger edition of Joel and his daughter Sarah, that I worked on.